Most of this site's functionality requires JavaScript to be enabled.

Bookstore co-owner and Chocolateers frontman Johnny Mazz will be reading a handful of selections from the children's section. Bring the kids, grab a seat or a section of carpet, and kick back for a morning of tall tales and adventures! 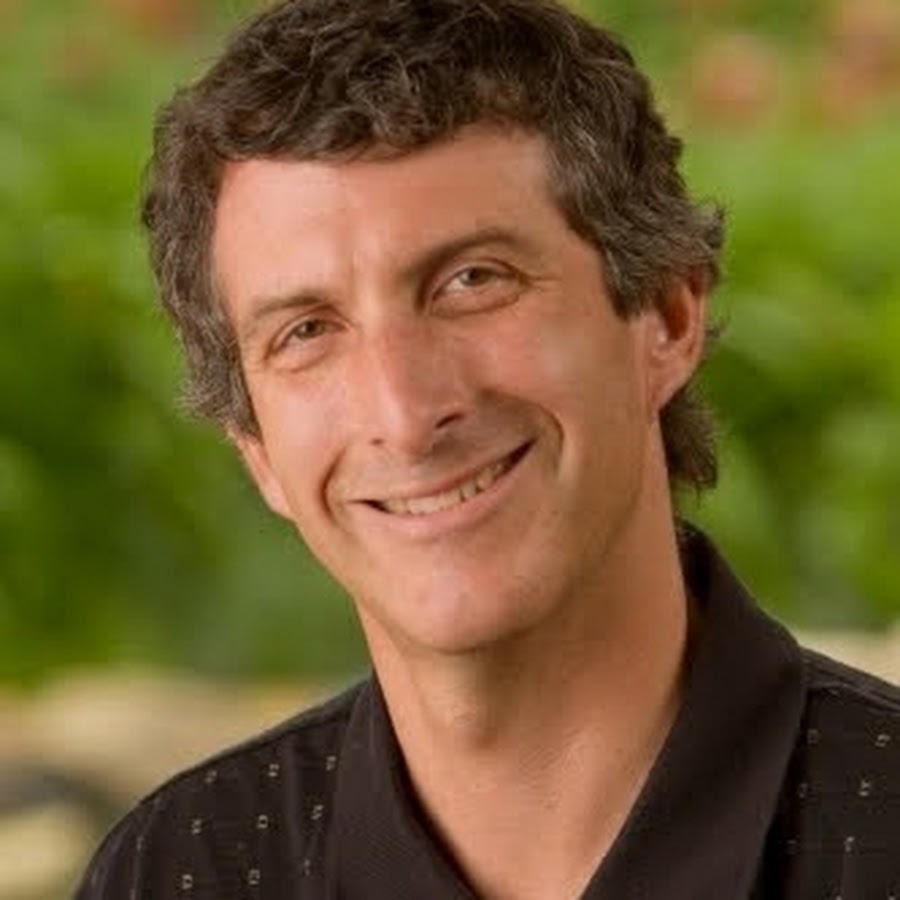 The horrific murder took place in Green Bay 36 years ago.
Mike will revisit the true crime story over 2 events at Lion's Mouth, as the community comes to terms with the release of Anderson's convicted murderer on January 21, 2020.

Mike will host a second event at 3:00PM.
Both events will take place at Lion's Mouth Bookstore.

Out of the Lion's Mouth Book Club
Educated
by Tara Westover

An unforgettable memoir about a young girl who, kept out of school, leaves her survivalist family and goes on to earn a PhD from Cambridge University

Born to survivalists in the mountains of Idaho, Tara Westover was seventeen the first time she set foot in a classroom. Her family was so isolated from mainstream society that there was no one to ensure the children received an education, and no one to intervene when one of Tara’s older brothers became violent. When another brother got himself into college, Tara decided to try a new kind of life. Her quest for knowledge transformed her, taking her over oceans and across continents, to Harvard and to Cambridge University. Only then would she wonder if she’d traveled too far, if there was still a way home.

“Beautiful and propulsive . . . Despite the singularity of [Tara Westover’s] childhood, the questions her book poses are universal: How much of ourselves should we give to those we love? And how much must we betray them to grow up?”—Vogue

“Westover has somehow managed not only to capture her unsurpassably exceptional upbringing, but to make her current situation seem not so exceptional at all, and resonant for many others.”—The New York Times Book Review 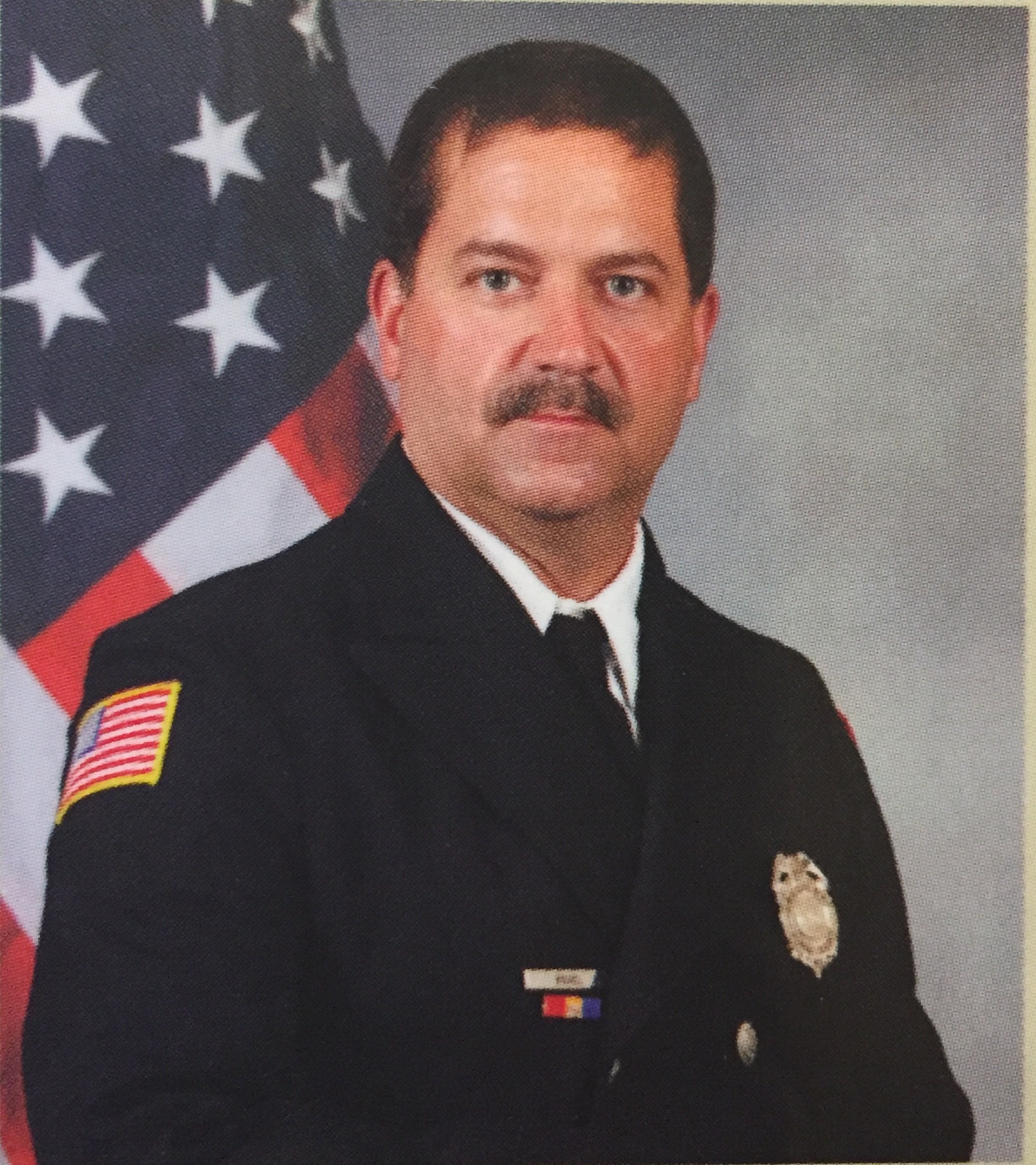 David Siegel and the Origins of the Green Bay Fire Department

Green Bay firefighter and historian David Siegel will describe the very early origins of the Green Bay Fire Department, taken from his book Forces Of Change. The Borough of Green Bay (created in 1838) did not initially provide for organized fire protection. Devastating fires from 1841 to 1856 prompted community efforts to create a fire department—which proved to be surprisingly difficult.

Weather permitting, Siegel will also provide a 30 minute guided walking-tour through the nearby, relevant areas of downtown. 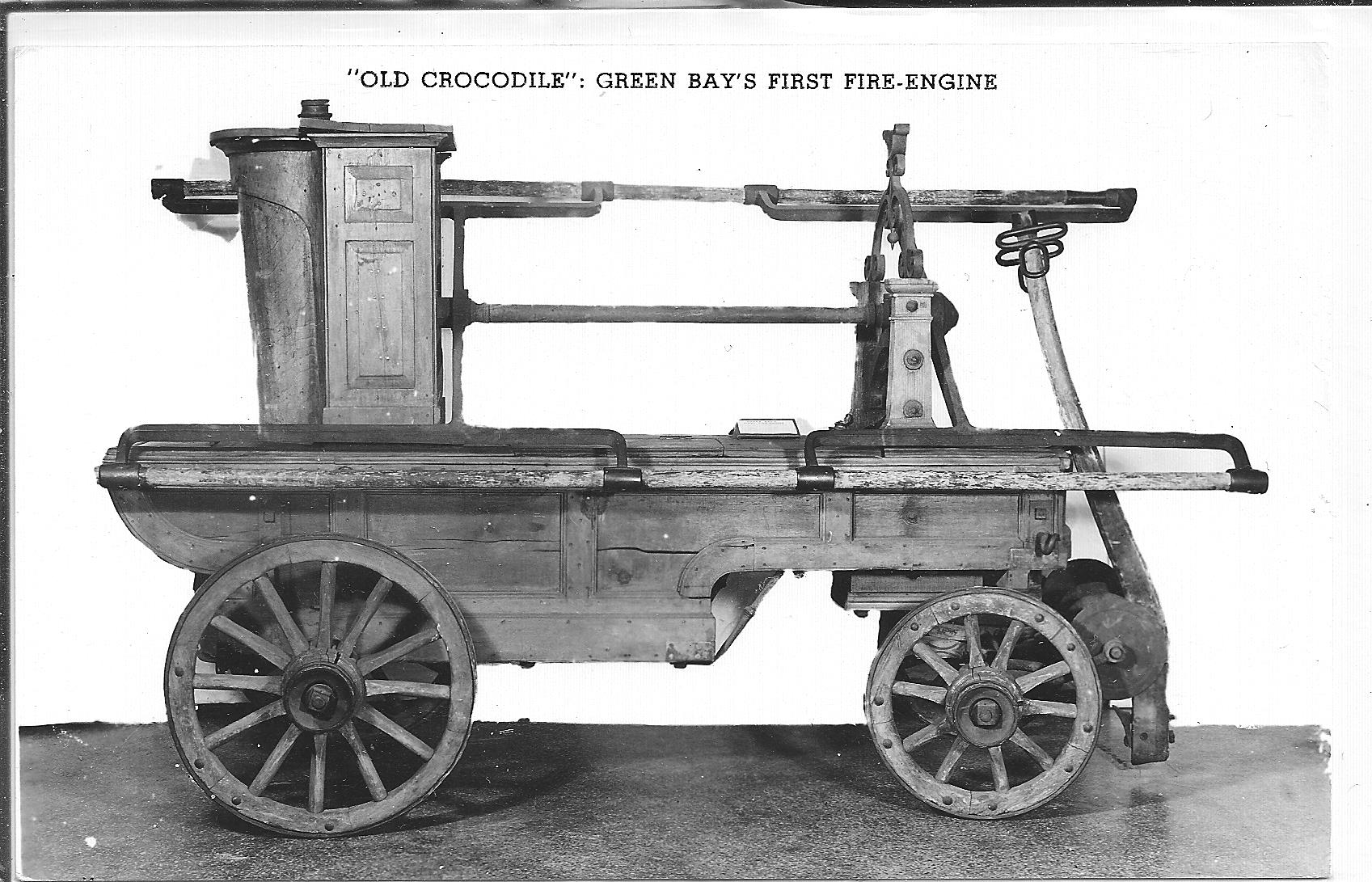 The final discussion will feature Debby Irving and will take place at St. Norbert College on Thursday, April 30. Click here to register for this free author event. 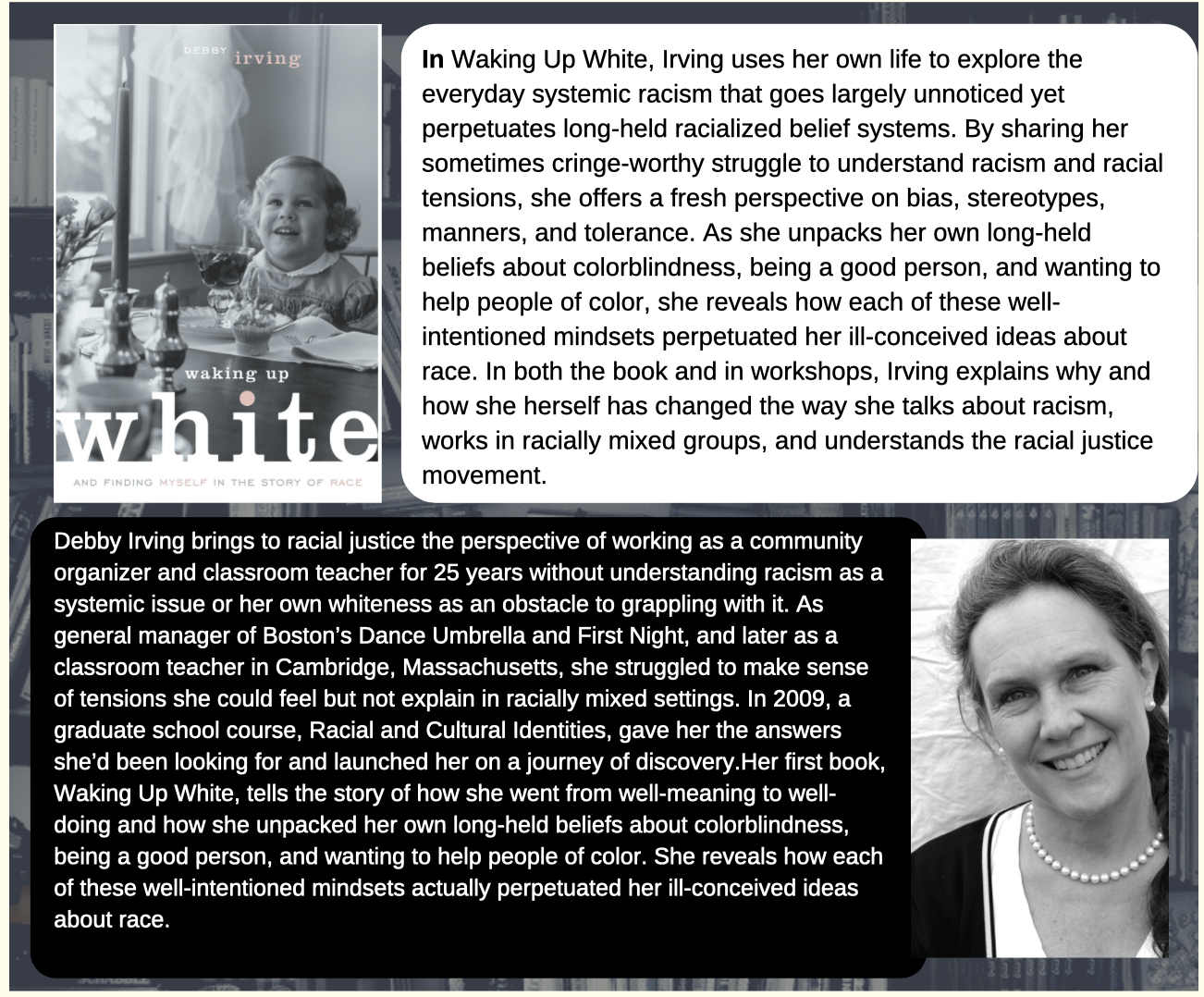